A striking number of anticancer cellular immunotherapies, also commonly referred to as adoptive cellular therapies (ACT), are in various stages of development, either as monotherapies or in combination with other treatments. This burgeoning and evolving pipeline of anticancer agents has largely been fueled by our increased understanding of how the immune system destroys cancer cells. Several types of cancer cell therapies are now providing new options to cancer patients, including:

This post explores key elements that drug developers should take into consideration from early on in drug development, so that the chances for ultimate FDA approval can be optimized.

How are ACTs Classified from a Regulatory Perspective?

Human cells, tissues, and cellular- and tissue-based products (HCT/Ps) are regulated by the Center for Biologics Evaluation and Research (CBER), Center for Devices and Radiological Health (CDRH), or as combination products. ACT products such as CAR-T, TCR, TIL, and NK therapies do not meet all the criteria set forth in 21 CFR 1271.3(d)(1) and are therefore regulated as drugs and/or biological products by CBER and the Office of Tissues and Advanced Therapies (OTAT).

INTERACT is an informal non-binding consultation with CBER that enables sponsors to obtain preliminary informal consultation for innovative investigational products at an early stage of development on issues that are not yet at the pre-IND meeting phase. It is intended for innovative investigational products that introduce unique challenges due to the unknown safety profiles resulting from the use of complex manufacturing technologies, development of innovative devices, or cutting-edge testing methodologies (i.e., cancer cell immunotherapies). ACT innovators would be well-served to avail themselves of this earliest, informal, and non-binding FDA interaction to avoid costly mistakes and to buttress their development and regulatory plans and investor confidence.

The pre-IND meeting provides sponsors with information that will assist them in drug development and preparing to submit complete IND applications. Pre-IND meetings are especially helpful in identifying and avoiding unnecessary studies, ensuring that necessary studies are designed to provide useful information, and gaining overall FDA support for a proposed regulatory strategy.

Prior to approval, the FDA may grant orphan drug designation to products that are intended for the safe and effective treatment of rare diseases or disorders that affect fewer than 200,000 people in the U.S. This designation is particularly pertinent in oncology, which is often defined by limited survival times following initial diagnosis, and allows manufacturers to qualify for various incentives, including tax credits for qualified clinical trials and 7 years of market exclusivity, once approved.

A major factor for any ACT product is the generation of a Risk Evaluation and Mitigation Strategy (REMS) program, specifically including Elements to Assure Safe Use (ETASU). For instance, all five approved CAR-T products to date have REMS programs with ETASU, including training and certification for any hospital and staff involved in prescribing, dispensing, and administering these products, as well as a wallet card that patients must carry at all times. Future ACTs will likely be required to have REMS programs with ETASU if they are genetically engineered, and for any cellular therapy not requiring patient cells to be genetically altered, then those therapies are less likely to need REMS programs with ETASU. An informative analog would be Provenge, which involves extracting antigen presenting cells (APCs, a type of white blood cell), presenting them with an antigen (Provenge, acting as a vaccine of sorts), and then maturing and transferring those cells back to the patient to elicit a response from T-cells. Provenge does not involve genetic modification of cells or tissues and that is likely a major contributing factor as to why it does not have a REMS program.

Implications for Future Innovation and Successful Pursuit of Marketing Approval

FDA is clearly taking a proactive stance of late to meet the challenge of addressing emerging therapeutic technologies such as ACT. RMAT designation, for example, was only introduced with the signing into law of the 21st Century Cures Act (Cures Act) in December 2016. That said, apart from continuous incremental improvements, regulatory frameworks are unlikely to undergo a dramatic frameshift with respect to manufacturing and approval standards over time. The onus thus falls on innovators to ensure proper positioning in anticipation of regulatory hurdles, particularly as technology continues to evolve at break-neck speed.

A key theme emerging across different ACT portfolios is that of an iterative approach to achieving systematic de-risking of novel technology platforms, and innovators must work closely with regulators to achieve efficiencies from successive pipeline candidates. A CAR-T candidate against a target antigen, for example, can be followed by the same CAR-T incorporating an additional enabling modification, such as a PD1 knock-out to reduce tumor-mediated immunosuppression. Other examples include autologous products followed by in-kind allogeneic candidates or engineered “universal” cells co-administered with different adaptor molecules designed to redirect the cell to different targets or deliver payloads such as immunostimulatory cytokines. The ability of innovators and regulators to come to terms on relaxed requirements surrounding such iterative products candidates (e.g., via enactment of so-called “parent-child” INDs) can have a meaningful impact on the scarce resources (time, money) devoted towards regulatory requirements, and mitigate regulatory risk, as cell therapies become increasingly sophisticated. Public demand for decreased drug pricing speaks to need for reduced regulatory hurdles but also improved efficiencies on the part of innovators.

A related consideration is that of regulators’ stance on biomarkers as surrogates for therapeutic activity and means to guide patient selection. Increasingly, modular approaches such as “universal” cells described above must, by definition, be administered for the right patient at the right time. Given the plasticity both of tumors and the host immune system, the need to continuously monitor “actionable” biomarkers (i.e., those that have direct implications on which therapeutic interventions to employ) will increase over time. In its most extreme form, tailored treatments will be required not only for each given patient but perhaps also longitudinally within a given patient as the immune response and/or tumor phenotype evolves over time or in response to therapeutic intervention. Innovations in trial designs and regulatory policies alike will be needed to ensure that the emerging therapeutic technologies and associated diagnostics can be used in concert to serve the needs of the patient. The challenge will be in demonstrating benefit for such sophisticated approaches that satisfy the needs of regulators, payers, physicians, and patients.

As an increasing number of ACT products enter the market, the ability of new products to access expedited approval pathways based on single-arm trials will diminish. Agencies’ attitudes towards approval requirements are unlikely to shift, and innovations in clinical trial design will become increasingly pertinent to development strategies. Whereas ACT is often thought of as one-time curative treatment to be administered as monotherapy, innovators and regulators will need to become more amenable to layering of ACT onto existing or emerging standard-of-care treatments, perhaps with repeat administration, assuming safety and host-versus-graft hurdles can be ameliorated. This will be particularly pertinent as technologies such as iPSC- or cord blood-derived NK cell therapies enable reduced cost of goods, high per-donor yields, and truly off-the-shelf administration paradigms.

Another open question is the extent to which regulators are willing to relax the stance being taken on genetic modifications, either directly in the patient (gene therapy) or to ex vivo manipulated cells (ACT). Early emergence of safety signals outside the field of oncology (e.g., in the case of secondary malignancies experienced by a small minority of patients treated with gene therapy) must be viewed in the broader context of the benefit being provided to patients that otherwise have few options from which to select. That said, innovators and their investors must recognize that the conservative stance being taken on novel therapeutic modalities is unlikely to abate, and potential safety signals must be identified and hopefully mitigated from the earliest stages of development (e.g., non-human primate (NHP) studies and other preclinical or even in vitro models).

In addition to their role in approving therapies for commercial use, regulators must also address the question of how cell therapies are being manufactured. Supply chain in general and CMC processes specifically are widely regarded as a major strategic component to clinical and commercial success with cell therapies. Unfortunately, the ability to continually innovate on CMC of a commercial or even pipeline product is largely hindered by regulatory restrictions that have been implemented to address concerns about changes to product properties associated with its production process. For example, during the July 12, 2017 Oncologic Drugs Advisory Committee Meeting, the committee was asked to discuss two potential CMC issues in the Kymriah BLA. More recently, in May of last year, FDA issued a Refusal to File letter to BMS and Bluebird Bio regarding the BLA for idecabtagene vicleucel due to deficits in the CMC module. Supply chain infrastructure must be sufficiently dynamic to facilitate incorporation of learnings from early-mover programs to deliver more streamlined processes with follow-on products. It is worth noting that the major delays in approval of ACT products have been related to CMC and release testing standards, and such delays can be costly, such as the $6.5B contingent value right (CVR) loss experienced by Celgene shareholders due to delayed approval of Breyanzi.

A huge number of novel cell therapy programs have been entering the clinic and will continue to do so for the foreseeable future, making it difficult for regulators to keep pace with innovation. The challenge is amplified by the limited ability to foresee clinical performance based on preclinical evidence of cell therapies, which mandates stringent restrictions on the development process from IND onward. Innovative ACT companies will be under increased pressure to optimize efficiencies and align with regulators from the earliest stages and throughout the continuum of product development. While no regulator can argue with the need for durable remissions in heavily pretreated patient populations, the majority of approaches entering the clinic today will likely provide only incremental improvements over the existing standard of care, thereby further raising the bar on what needs to be accomplished in regulatory interactions stemming from the innovation engine driving future product generation. 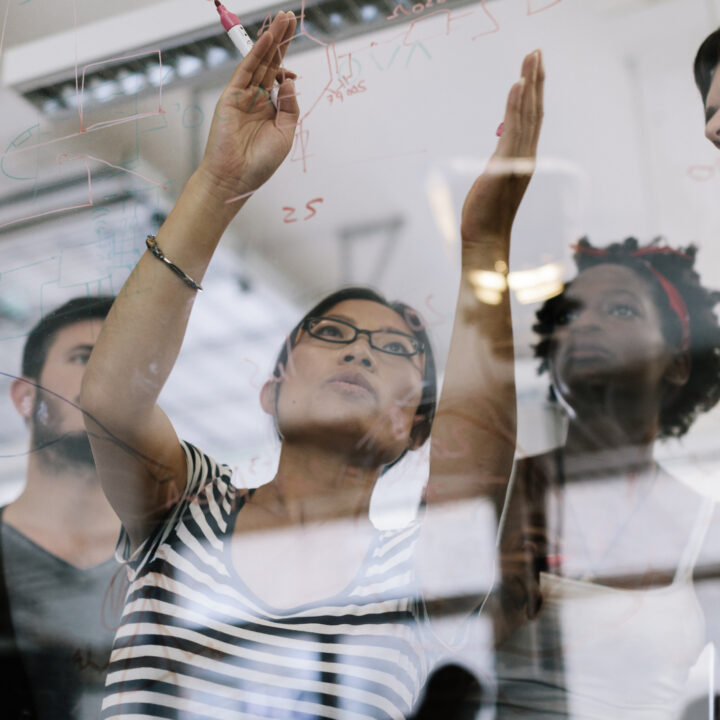 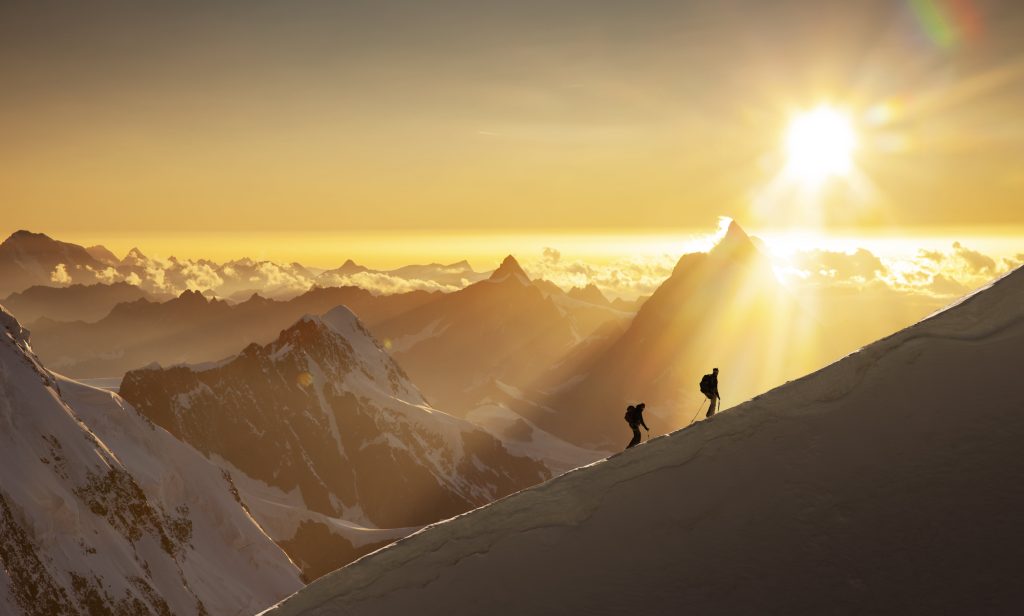 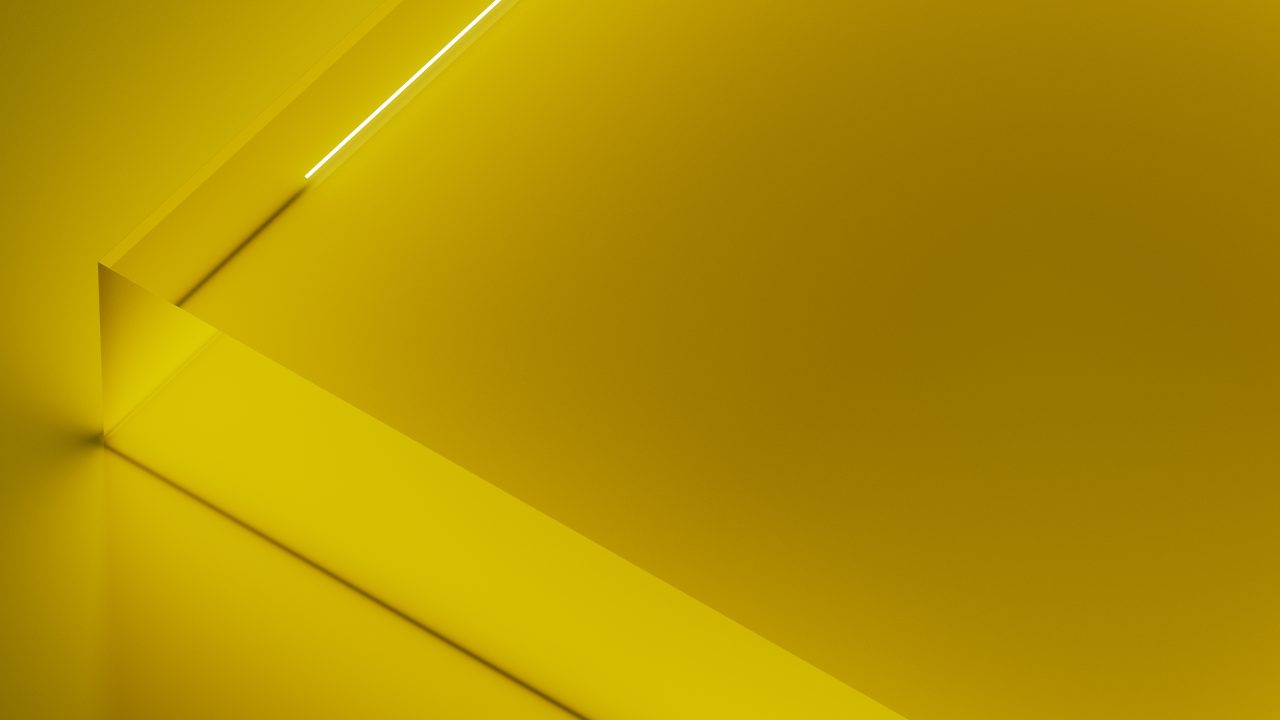