Turning Anticancer Therapy Inside-Out (Part I): From Exogenous to Endogenous—Moving Treatment In Situ 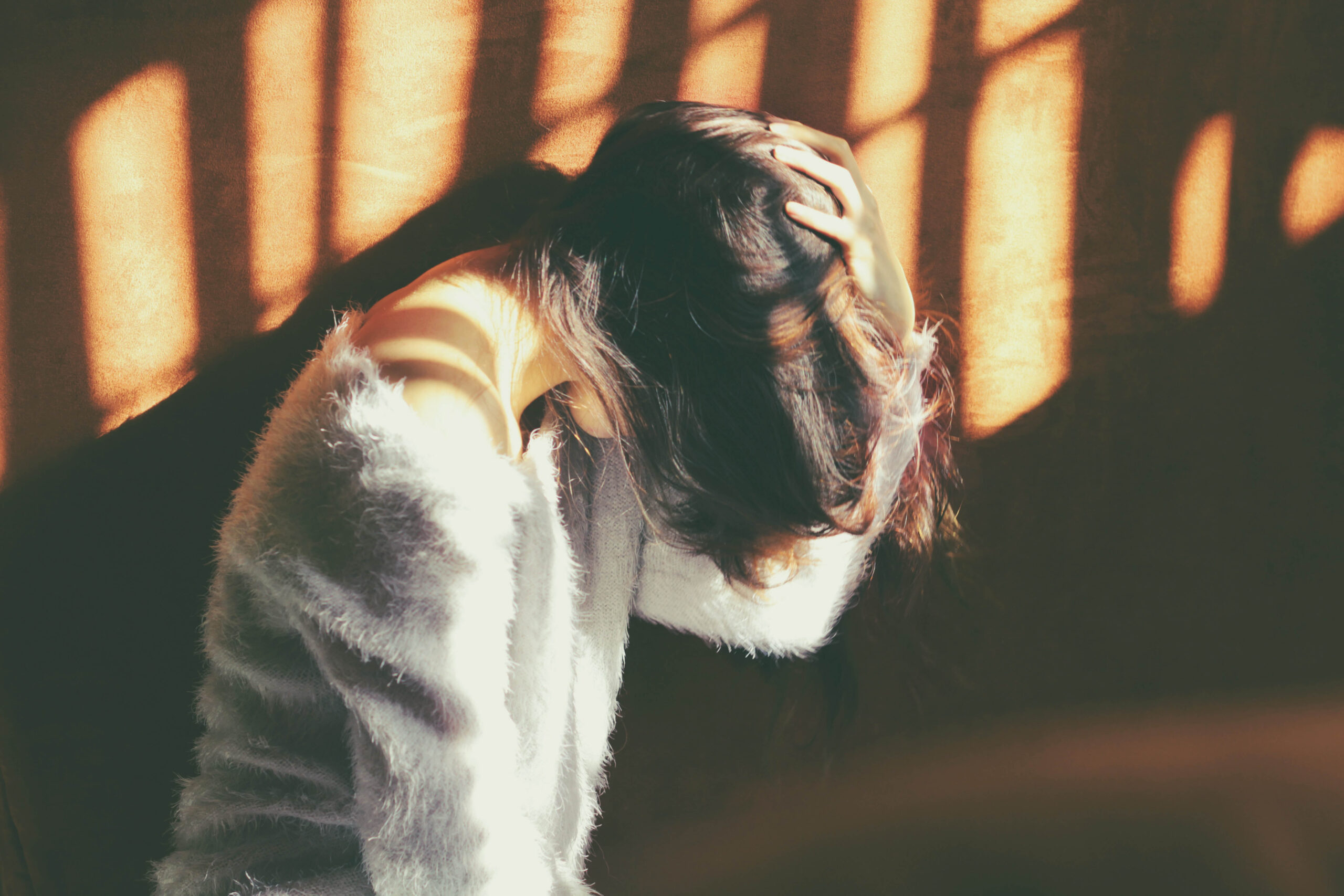 Let us begin with the evolution of cancer therapy in a few clauses (and a long Proustian sentence and paragraph): killing the tumor with small molecules (first chemotherapy, then targeted agents like kinase inhibitors, and ultimately via targeting of the specific genetic aberrations in a given patient employing precision medicine); killing the tumor with antibodies of increasing complexity (e.g., naked antibodies, then antibody-drug conjugates, and more recently bispecifics); modulating the tumor microenvironment (i.e., primarily the immune cells in the TME) to enable their recognizing and attacking (that is, killing), the tumor, right now using T-cell directed checkpoint inhibitors to alleviate the immunosuppression caused by the cancer; and perhaps the hottest area in Oncology lately (and for our Oncology Practice) being the approach of moving to ex vivo manipulation/bio-engineering of each patient’s own immune cells exogenously, then introducing them back into the patient to kill the tumor (e.g., Adoptive Cell Therapy, or ACT, of which autologous CAR-T products are the first generation of products) . The next generation of ACT is of course trying to make it “off-the-shelf” with allogeneic immune cells.

But, breaking multiple of the established paradigms above (and the egregious semi-colon string), the latest approach gaining traction, with stealth startups and a diversity of technologies, and perhaps the final frontier of the evolution of anticancer therapy, may be doing the manipulation, the bio-engineering, inside the cancer patient herself, in situ, either targeting the cancer and/or the immune system. Companies like Tidal Therapeutics, Spotlight Therapeutics, Strand Therapeutics, Asgard Therapeutics and Abintus Bio to name just a few are using diverse and often multiple technologies to deliver, target, and modulate cancer and/or immune cells. Exploiting as actives one or several types of agents such as mRNA, antibody fragments or antibody-like scaffolds or even intrabodies, transcription factors, RNA amplicons or gene therapies, small molecules, etc., these emergent biotechs are looking to both bypass the need for manipulating live cells ex vivo and optimally the need to still combine these with other agents (like checkpoint inhibitors).

So why is endogenous reprogramming so “next wave” you may be wondering, other than some cool technologies? Let me count the ways (pardon to Shakespeare, whoever s/he may be): 1) avoid use of live cells (relative to even allo ACT approaches); 2) exploit multiple MOAs, by engineering in pleiotropism/multifunctionality, directed to the tumor and/or immune or other cells in the TME,  and hence acting like a regimen rather than an agent; 3) introduce the ability to regulate function (as part of the endgame of this synthetic biology); 4) potentially reduce the logistics and cost of care.

Now, as one can clearly see, this next wave of bio-engineering does have elements, both technologies and potential benefits, in common with, and certainly lessons being learned by, those actively pursuing the latest generation of ACT (regardless of cell type being used), as well as in advances with multifunctional, soluble biologics and Oncolytic Viruses. So the “battle of the modalities” (as we have referred to this increasingly complex competitive space [half tongue-in-cheek] in some of our posts, on webinars and at Cancer Progress) is very real, at the target and the indication level, but that is not to say that any one of these will necessarily obviate the utility of the others.  And if the endgame, as I referred to it provocatively above, is truly endogenous acting, multifunctional biologics, whatever the actual modality may be, let’s hope that such innovation, with the potential to better treat cancer patients, can reach everyone in need of such optimized therapies, and that that endgame is not science fiction.

{ “In vitro transcribed (IVT) mRNA is gaining momentum as a potential new drug class for induction of antigen-specific immunity, especially in the field of immuno-oncology52. IVT has also been used as a starting material for cell therapy approaches aimed at gene editing or immune interventions53–55. Here, we explored the use of IVT mRNA to reprogram TAMs as a strategy to treat cancer. We demonstrate that suppressive M2 macrophages can be genetically reconfigured in situ into tumorclearing M1 cells by nanoparticles targeted to provide them with genes encoding master regulators of macrophage polarization.”