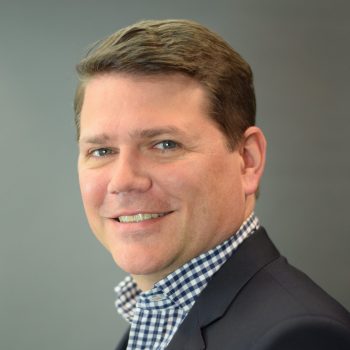 Prior to joining Cello Health BioConsulting (now part of Lumanity) in 2010, David was a postdoctoral fellow in the Paul F. Glenn Laboratories for the Biological Mechanisms of Aging at Harvard Medical School. As a scientist at Harvard, David studied a family of enzymes known as sirtuins, which have been implicated in the regulation of aging and age-related diseases. Also while at Harvard, David was a fellow in the Early Technology Assessment Program sponsored by the Office of Technology Development. In this position, David was responsible for performing initial commercial assessments of discoveries made by Harvard faculty members.

David earned a PhD in Pharmacology from the University of Rochester, in Rochester, New York, where his thesis work focused on the molecular mechanisms of neuronal programmed cell death. David has also earned Bachelor of Science degrees in both Biochemical Pharmacology and Psychology from the University at Buffalo, in Buffalo, New York. David has published in peer-reviewed scientific journals and has presented his work at national scientific meetings.