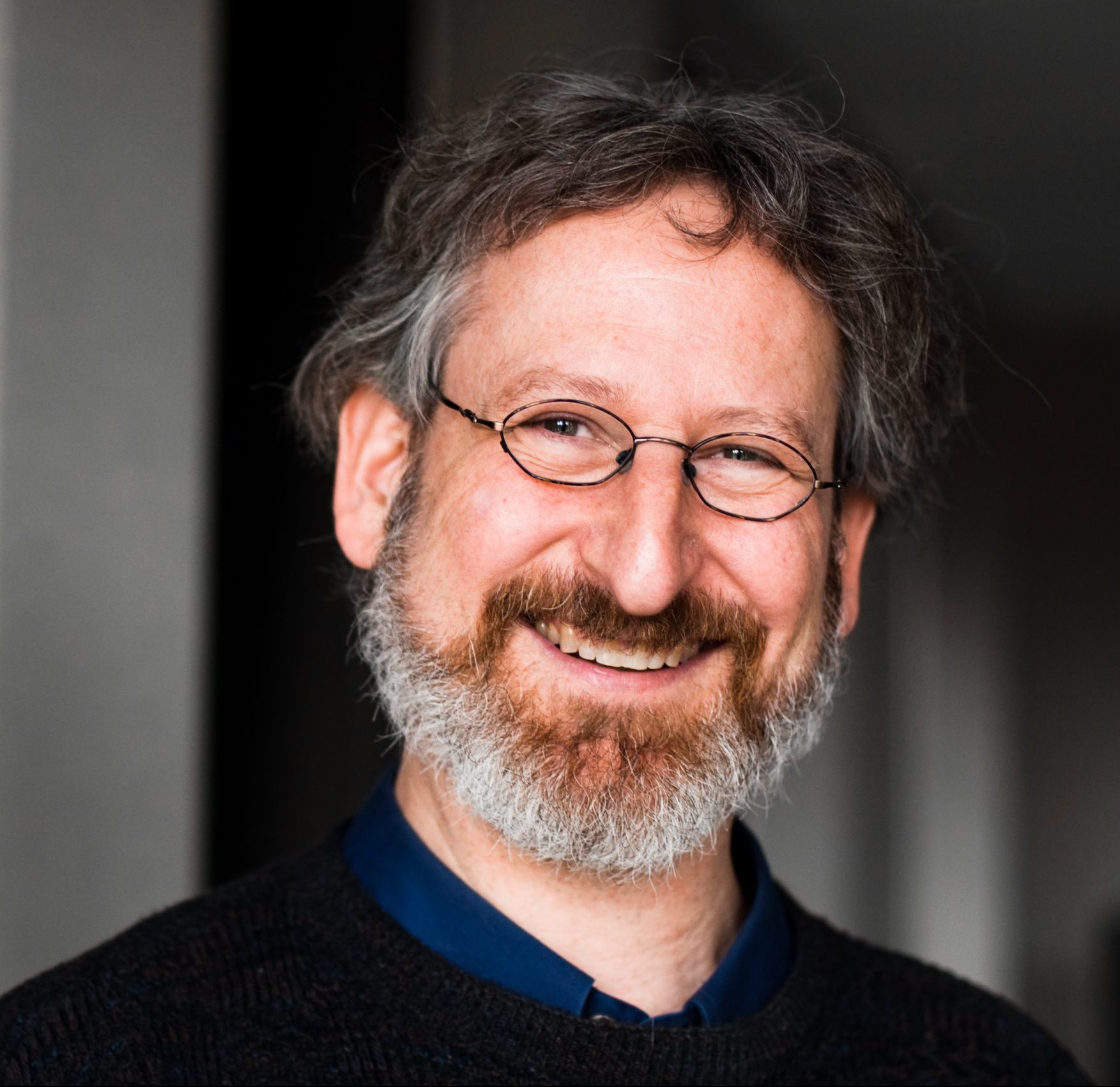 Jeff leads the Oncology and Virology Practices at Lumanity. Jeff has extensive commercial and strategic perspective on the pharmaceutical and biotech industries. He has directed hundreds of in-depth licensing opportunity and valuation assessments during his tenure at Cello Health BioConsulting, now Lumanity. He often speaks at conferences on scientific and commercial issues in cancer, especially immuno-oncology.

Before joining Cello Health BioConsulting, Jeff was a Senior Research Scientist and Research Project Leader in the commercial development of oligonucleotide therapeutics for viral diseases and cancer at Innovir Laboratories; and an Assistant Research Professor at The George Washington University School of Medicine. He has worked closely with two Nobel Prize recipients – Dr. Sidney Altman on ribozymes, and Dr. Stanley Prusiner on prions – and holds four patents in the use of ribozymes.

Jeff is a mentor for the NCI Innovation Conference, a judge for the Citeline Awards, an advisor to the JPM Biotech Showcase, a member of the Advisory "Group" to Skipper Bio Med (a preclinical research consultancy that provides pro bono services to academic and industry groups, developing promising lung and/or pancreatic cancer therapeutics/device. Skipper is fully supported by a private US family that has been personally impacted by these cancers and is committed to bridging the research “valley of death”).