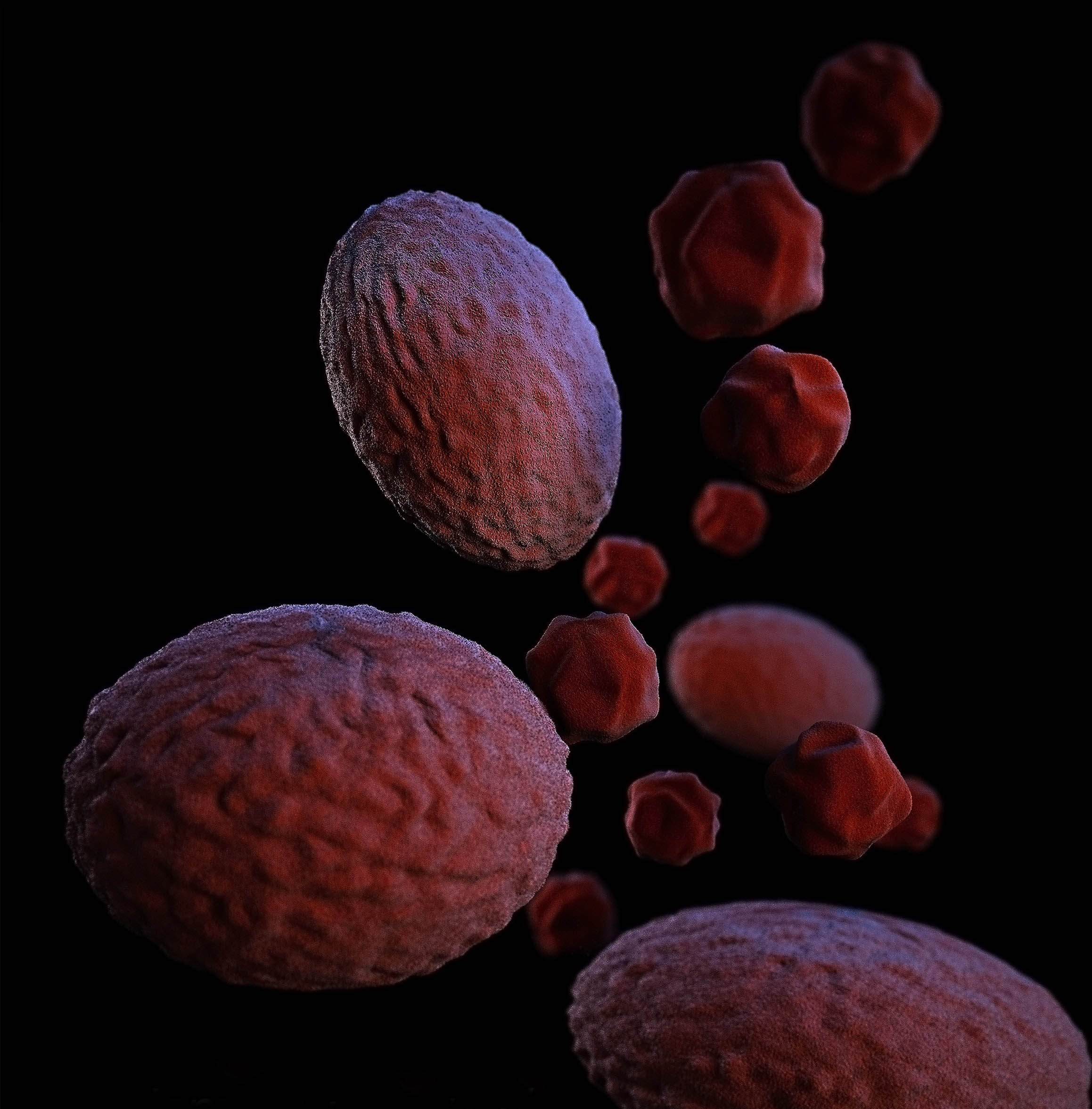 Pondering those cancer circuitry maps such as the one from the updated classic “Hallmarks of Cancer: The Next Generation” by Hanahan and Weinberg (Cell, March 2011), one might be excused from a certain dizzying sense of awe, and a very real sense of terror at the complexity of tumor cells. And this complexity, rendered simplistic in the graphic, represents only a static snapshot. The temporal and contextual dynamics of cancer’s heterogeneity and fluidity are not captured. So my reference to reductionist thinking in Part I of this piece is therefore not an indictment of anyone but the sobering realization of the practical considerations we have had to make in challenging Cancer (capital “C” here).

Certainly one of the truisms of cancer has been the need for combination regimens and multi-modality treatment, ultimately realized to be a necessity due to the multiple dysregulated pathways that are involved in keeping the cancer going. While historically the concept of a key weakness, a single driver, has driven research and drug development, it is only too clear that even driver mutations, once drugged, while perhaps necessary to target, are often not sufficient. As we have seen with many targeted kinase inhibitors, for example, response rates may be quite high, but durability is not maintained for long, as the plastic and ever-evolving cancer exploits that Darwinian selective pressure, so that even a few surviving clones (whether these are quiescent, dormant or stem cells) can go on to cause progression or recurrence and relapse.

Precision medicine and targeted therapy have been two of the intertwined and seminal changes over the past two decades (Herceptin, Gleevec, Xalkori, etc.), and these continue to benefit patients and fuel drug discovery and development, but the debate  still continues as to the rationale, feasibility, cost and coverage of the “hit hard, hit early” approach versus the more typical sequential approach built into the regulatory and practice management (and reimbursement) systems. And as we move to a multi-nodal but a still somewhat reductionist perspective of multiple specific mutations (e.g., Foundation), to gene or transcript signatures, we will face increasing challenges of how to develop these combination approaches and make sure that patients have access. The landmark series of papers in Nature from the Pan-Cancer Analysis of Whole Genomes (PCAWG) Consortium highlights the richness of data to be gained from such “omics” analysis, though the current studies lack correlative outcomes data from patients that could provide these mutations and signatures with diagnostic, prognostic and treatment-guiding value.

This complexity displayed in the tumors, however, is only one side of the equation, as it is the compex and the evolving dynamics of the cancer’s interaction with the host, that is the patient, that must also be taken into consideration. This interplay between the tumor and the patient, taking place between the tumor and the immune system, in the tumor microenvironment (TME), is the local interface of what is actually a systemic confrontation. And it is this interplay and the modulation of it that represents another significant paradigm shift in this “war against cancer.”

What are the latest advances in understanding of the biology of this interplay, and what are some of the exciting technological advances to precisely manipulate the cancer, the immune system, the TME, that might bring us closer to the “cure” that has so long been sought?

Stay tuned for more in Part III of this series.

“…the Pan-Cancer Analysis of Whole Genomes (PCAWG) Consortium presents the most comprehensive and ambitious meta-analysis of cancer genomes so far. Unlike previous efforts that focused largely on protein-coding regions of the cancer genome, PCAWG analyses whole genomes. Each article scrutinizes an important aspect of cancer genetics — together, their findings will be key to understanding the full genetic complexity of cancer.”